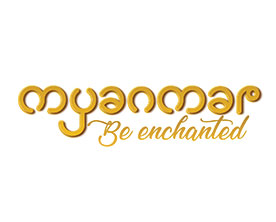 Officially the Republic of the Union of Myanmar and also known as Burma, is a sovereign state bordered by Bangladesh, India, China, Laos and Thailand. One-third of Myanmar’s total perimeter forms an uninterrupted coastline along the Bay of Bengal and the Andaman Sea. The country’s 2014 consensus revealed a population around 51 million. Its capital city is Naypyidaw and its largest city is Yangon (Ragoon).

Early civilizations in Myanmar included the Tibeto-Burman speaking Pyu city-states in Upper Burma and the Mon kingdoms in Lower Burma. In the 9th century the Bamar people entered the upper Irrawaddy valley and, following the establishment of the Pagan Kingdom in the 1050s, the Burmese language, culture and Theravada Buddhism slowly became dominant in the country.

The Pagan Kingdom fell due to the Mongol invasions and several warring states emerged. In the 16th century, reunified by the Taungoo Dynasty, the country was for a brief period the largest empire in the history of Southeast Asia. The British conquered Myanmar after three Anglo-Burmese War in the 19th century and the country became a British colony. Myanmar became an independent nation in 1948, initially as a democratic nation and then, following a coup d’etat in 1962 a military dictatorship.

For most of its independent years, the country has been engrossed in rampant ethnic strife and the Burma’s myriad ethnic groups have been involved in of the world’s longest-running ongoing civil wars. In 2011, the military junta was officially dissolved following a 2010 general election, and a nominally civilian government was installed. In a landmark 2015 election, the NLD under Aung San Suu Kyi won a majority in both houses, ending military rule.

Myanmar is a country rich in jade and gems, oil, natural gas and other mineral resources. The income gap in Myanmar is among the widest in the world, as a large proportion of the economy is controlled by supporters of the former military government. 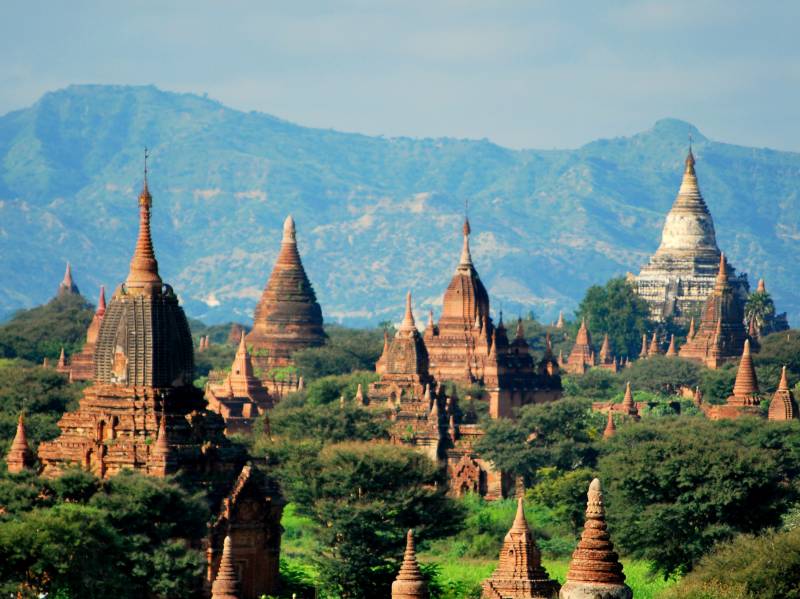 Unforgettable Myanmar 9 days BUR-001 DAY 1: Yangon (based on morning arrival) Upon arrival in Yangon, our guide will meet you in the arrival hall. Today, Yangon sightseeing includes Botataung Pagoda, a famous Pagoda in downtown Yangon on the river and built around 2.500 years ago. The Pagoda is hollow... 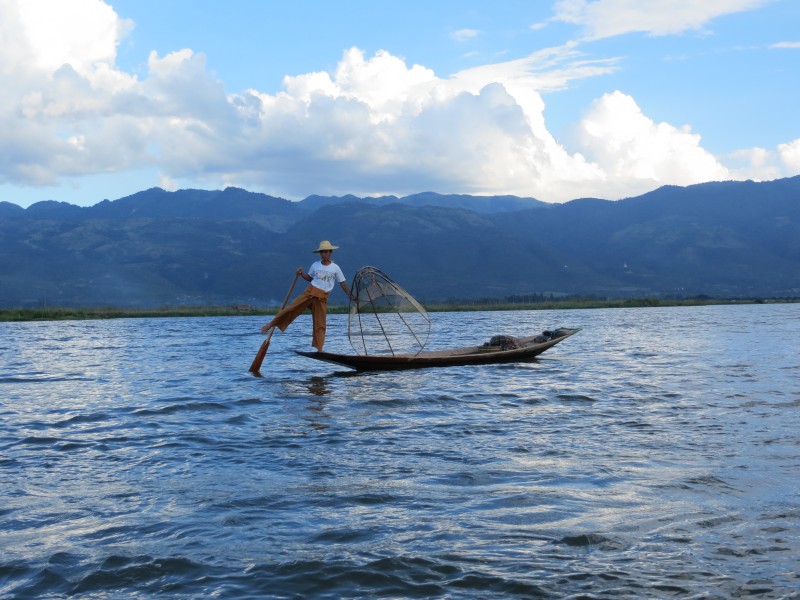 Myanmar Complete 15 days / 14 nights BUR-002 The Union of Myanmar, known earlier as Birma, is an incredible and beautiful country with a friendly population who go out of their way to make you feel at home in their country. Entering Myanmar one gets the feel that they are... 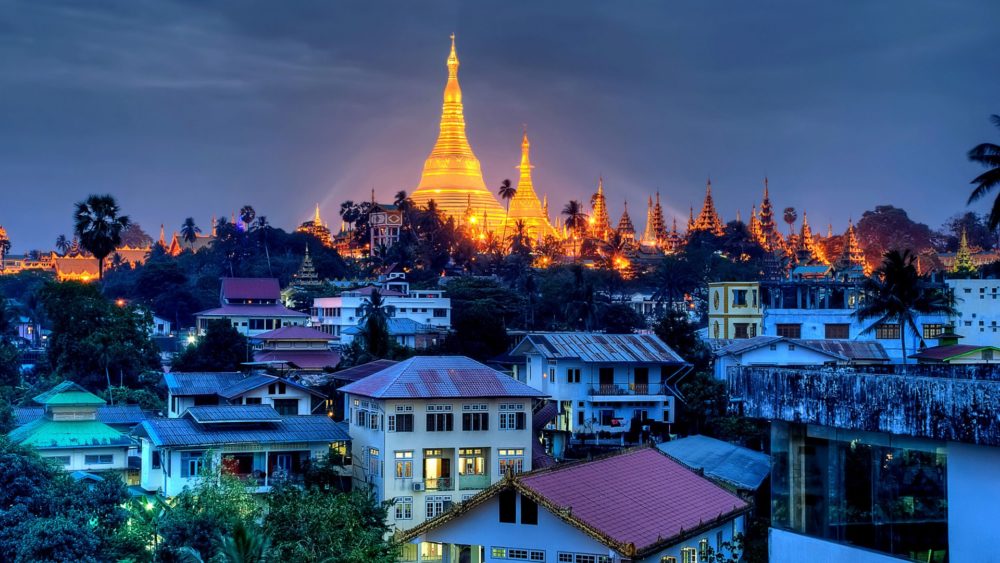 Highlights of Myanmar 6 Days and 5 Nights

Highlights of Myanmar 6 Days BUR-004 DAY 1: Yangon (based on morning arrival) Our guide will meet you in the arrival hall at Yangon International airport. Today we start our sightseein in Yangon with a vist to Botataung Pagoda, a famous Pagoda in downtown Yangon on the river and built... 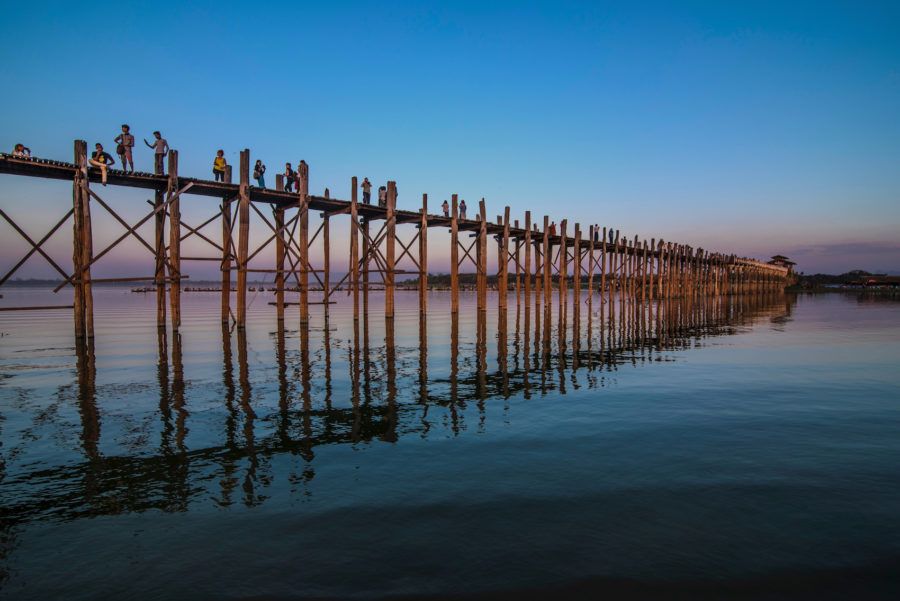 Spectacular Mandalay to Yangon 9 days BUR-003 Day 1: Mandalay arrival and sightseeing Arrival Mandalay, transfer from the airport toward Mandalay, the last royal capital of the Burmese kingdom and a city rich in history and culture. On the way we stop at the ancient royal capital of Amarapura (a...