It begins with the people

Thailand has long been a favourite tourist destination among international travellers. The country has much to offer everyone—from white, sandy beaches and scenic mountains to centuries-old temples and a rich heritage. It is known for its religious and cultural harmony, and thus as a land that enthusiastically celebrates festivals of all cultures and welcomes foreign guests with warm smiles and effusive hospitality. Thai food is also a visual and culinary delight for foreign visitors and the possibilities for shopping unlimited from modern shopping malls to walking streets and night markets. Tourist attractions can be found in all parts of the country.

In the north, the landscape is marked by mountains and forests with indigenous hill tribes and temples of distinct northern architecture, while the south offers visitors breath-taking sceneries with white, sandy beaches and hundreds of islands surrounded by turquoise seas. To the east and northeast, there are many mysterious ruins and archaeological sites waiting to be explored, while in the central region, the splendour of the grand palace and other historical sites provide a glimpse into the Kingdom’s rich history and its interaction with the outside world over the centuries. Owing to the abundance and variety of natural resources, Thailand is a favoured destination for adventure seekers and eco-tourists. There are more than 100 national parks, including over 20 marine parks, and more than 1,000 different mammal species, numerous birds – both native and migratory – and spectacular marine life. Activities like mountain biking, white-water rafting, trekking and camping, bird watching, scuba diving and rock climbing are available in almost every region of Thailand.

Thailand is also well-known among foreigners for its rich cultural heritage and warm hospitality. A lot of fun and colourful festivals, such as the Thai New Year or Songkran, the water festival, and Loy Kratong, the festival of lights where candle-lit floral floats are released down the rivers, always draw visitors’ attention. In addition, the country offers a great variety of arts and crafts, from local wooden handicrafts and exquisite Thai silk to distinctively delicate jewel-studded nielloware that tell many stories about the Kingdom’s rich heritage. The Kingdom’s cultural diversity and renowned hospitality, together with its world-class accommodation and convention facilities, have contributed much to the continued success of the Thai tourism industry. Around 15 million foreigners now travel to the country annually.

Over the years, the Kingdom and its cities have topped numerous travellers’ polls as being among the world’s most popular tourist destinations, including those conducted by prestigious traveller magazines such as Condé Nast and Travel & Leisure, with the latter recently ranking Bangkok as the first top cities in the world in its “2011 World’s Best Awards” survey. The Kingdom has also been voted many times as the most popular destination among visitors from Scandinavian countries. Located in the centre of mainland Southeast Asia, Thailand also serves as a regional hub, with many travellers using it as their base in continuing their journey to other neighbouring countries in the region and beyond. For these and other reasons, Thailand will continue to attract travellers from all over the world in the years to come. 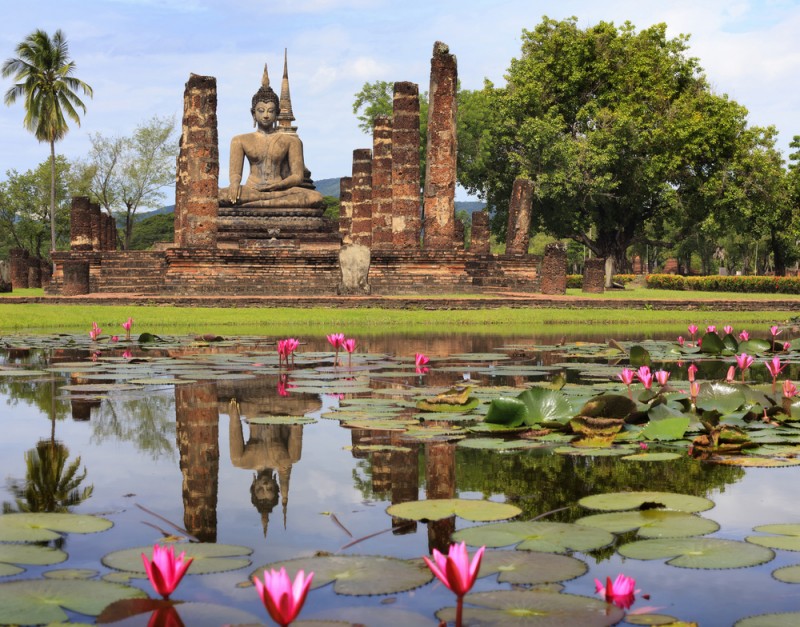 Highlights of Thailand – T-0001 Weekly tours start every Sunday and Wednesday from Bangkok, Thailand. This tour will take you to experience the highlights of Thailand with a start in Bangkok, also known as the ‘City of Angels’. This large and modern city nevertheless retains its old ways and history,... 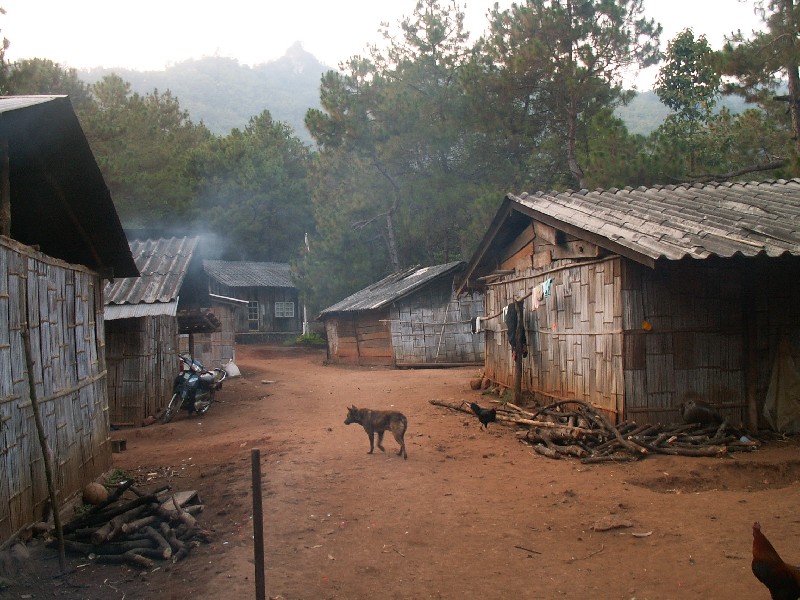 Highlights of Thailand and Jungle Trekking

TOUR 2: HIGHLIGHTS OF THAILAND AND JUNGLE TREKKING T-0002 Weekly tours start every Sunday and Wednesday from Bangkok, Thailand. This tour will take you through the highlights of Thailand with a start in Bangkok, known as the city of Angels. This large and modern city nevertheless retains its old ways... 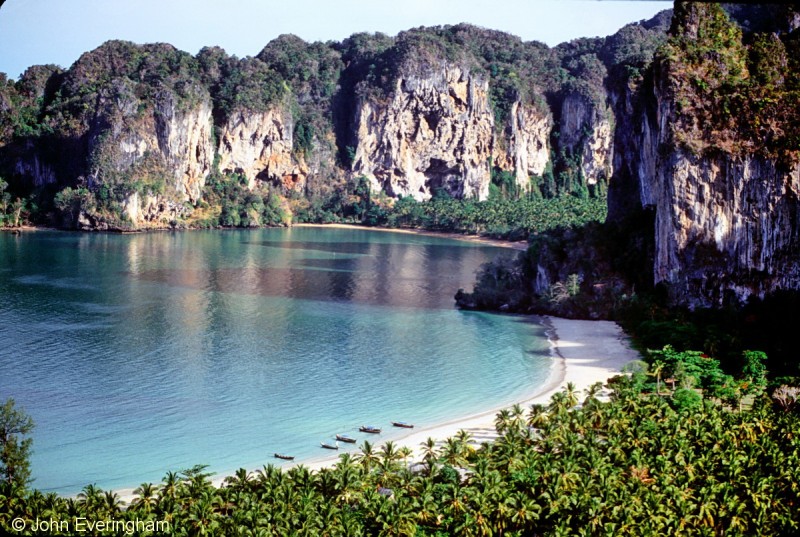 Culture, Nature and Beach Vacation at Railay Beach and Krabi – T-003 This 16 day tour leaves Bangkok weekly on Sunday and Wednesday. (Please make sure your ticket has you arriving in Bangkok either Saturday or Tuesday.) This tour will combine adventure, nature and a relaxing beach vacation in the... 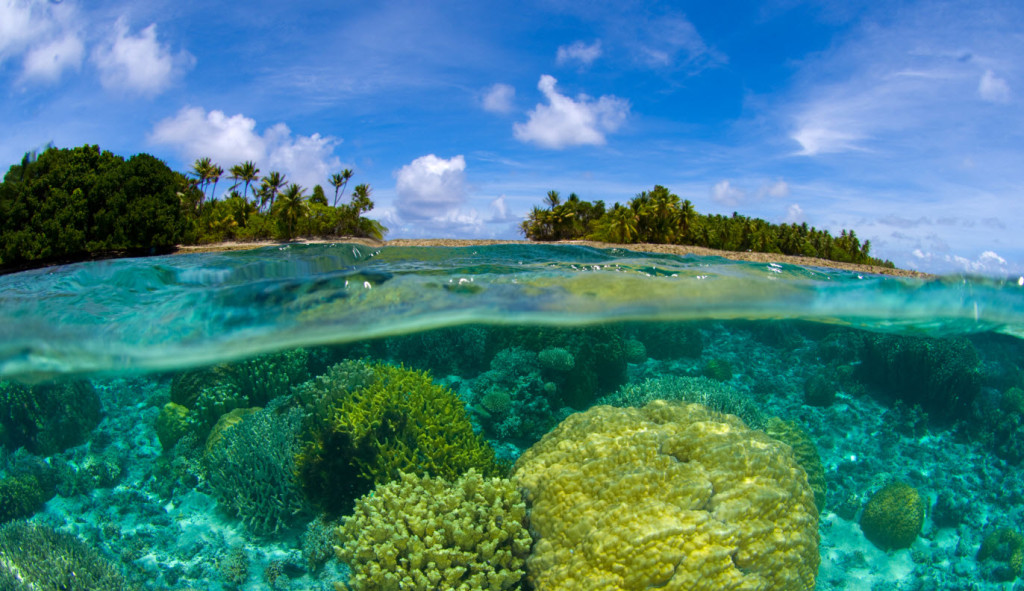 Adventure and Bounty Island in the Andaman Sea 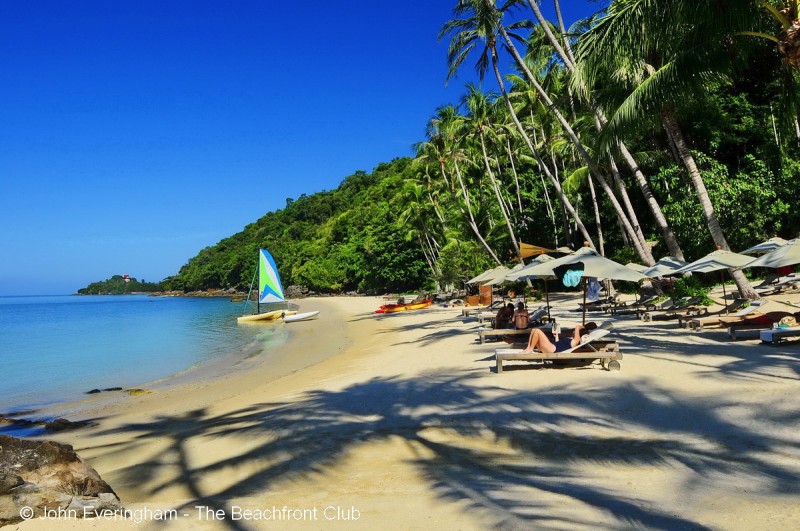 Khao Sok and Island Hopping in the South of Thailand

Khao Sok and Island Hopping in the South of Thailand – T-005 Tour leaves daily from Bangkok. This 18 day tour combines the beauty of Khao Sok National park with relaxation on 3 Islands, Koh Tao, Koh Pha Nang and Koh Samui. During the tour you will travel via air-conditioned... 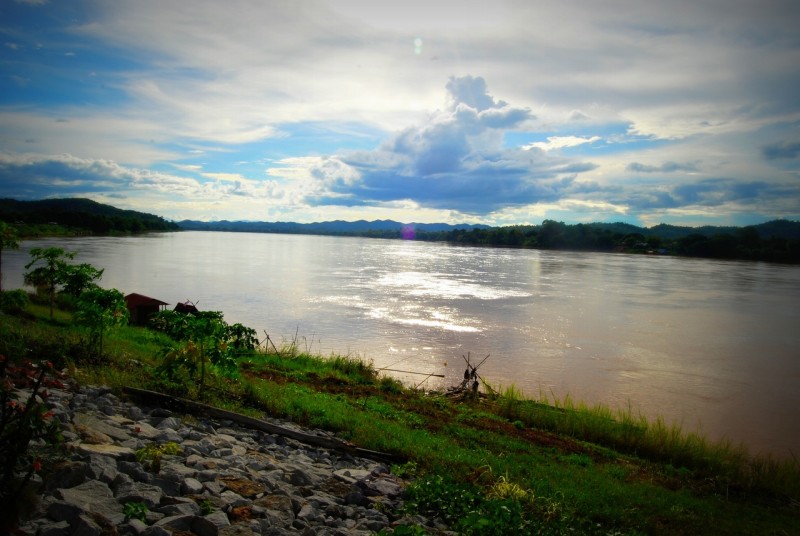 North East Thailand – I Saan Follow the Mighty Mekong River – T-0006 Weekly tours leave every Tuesday and Thursday from Bangkok, Thailand. We are pleased to offer this tour into a part of Thailand not often visited by tourists. The north east region of Thailand known as I-Saan shares...