Vietnam, officially the Socialist Republic of Vietnam, is the easternmost country of Indochina in Southeast Asia. Vietnam has approximately 90.5 million inhabitants as of 2014 making it the 14th most populous country in the world. Vietnam is bordered by China to the north, Laos to the northwest, Cambodia to the southwest and Malaysia across the South China Sea to the southeast. Its capital city is Hanoi since the reunification of North and South Vietnam in 1975.

Vietnam was part of Imperial China for over a millennium from 111 BC to AD 939. An independent state was formed in 939. Following a Vietnamese victory against the Chinese. Successive Vietnamese royal dynasties flourished as the nation expanded geographically and politically into Southeast Asia, until the Indochina Peninsula was colonized by the French in the mid-19th century.

Following a Japanese occupation in the 1940s, the Vietnamese fought French rule in the First Indochina War, eventually expelling the French in 1954. Thereafter, Vietnam was politically divided into two rival states, North and South Vietnam. Conflict between these two sided intensified in what is known as the Vietnam War which ended victorious for the North in 1975.

Vietnam was then unified under a communist government but remained impoverished and politically isolated. In 1986, the government initiated a series of economic and political reforms. By 2000, it had established diplomatic relations with all nations. Its successful economic reforms resulted in joining the World Trade Organization in 2007.

Today, Vietnam is a vibrant country with a growing economic base. Vietnam for tourists is a wonderful place to visit for a combination of culture, history, nature and beaches. 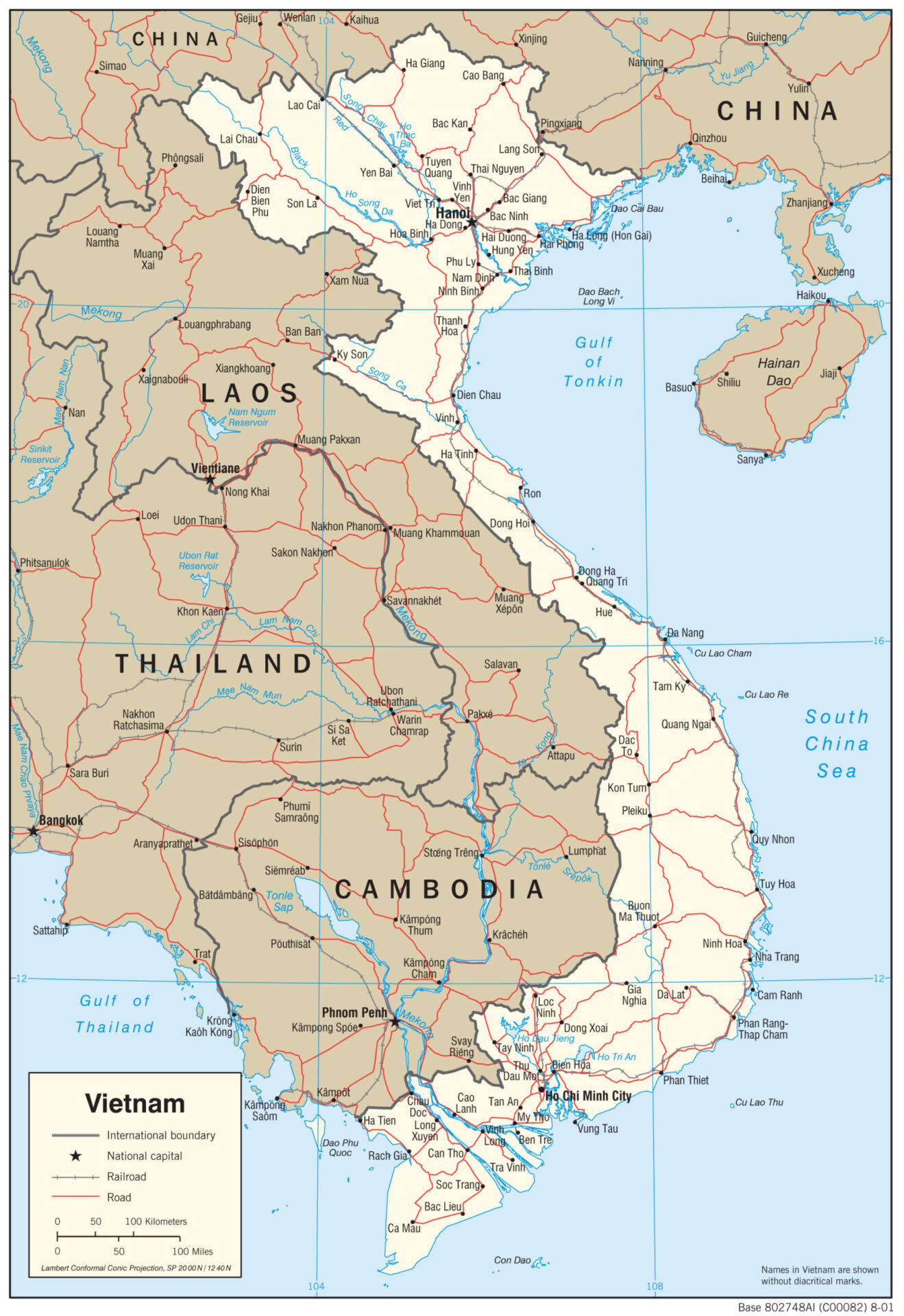 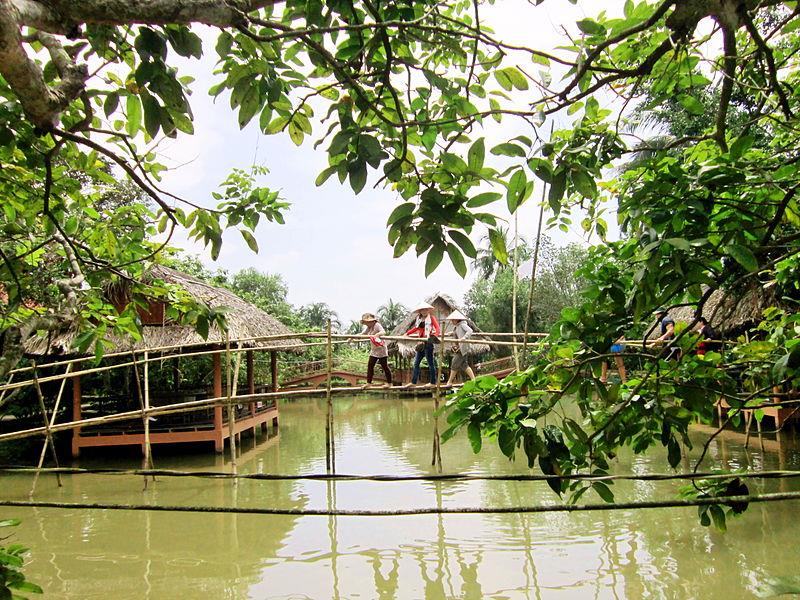 Saigon and the Mekong Delta 5 Days and 4 Nights

Saigon and the Mekong Delta 5 Days and 4 Nights YYVN-02 Day 01: SAIGON – ARRIVAL (-/-/-) No guide Arrival at Tan Son Nhat airport in Ho Chi Minh city, pick up and transfer from Airport to hotel. At leisure. Overnight in Saigon. Meals: No   Day 02: SAIGON CITY... 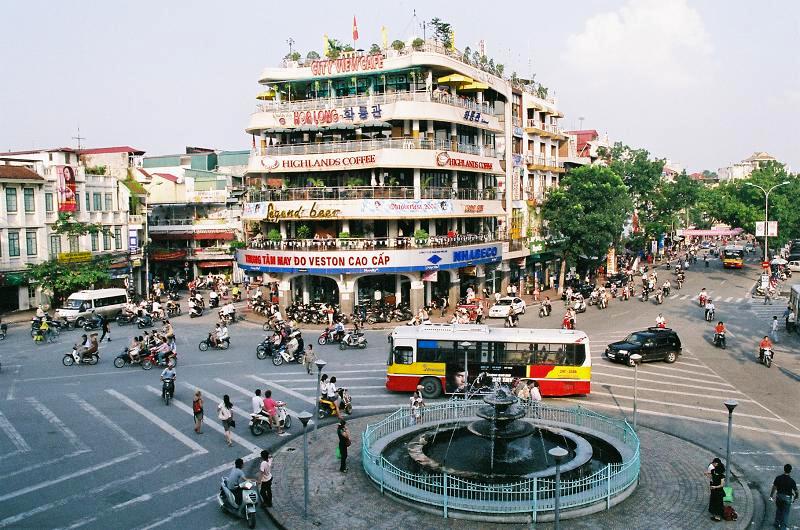 Hanoi Stopover 3Days and 2 Nights YYVN-03 Day 01: HANOI – ARRIVAL (-/-/-) After your Arrival at Noi Bai Airport, our guide will meet you and start our tour to discover Hanoi, a peaceful city with beautiful trees and lakes, the city has thousand years of history and culture. Drive... 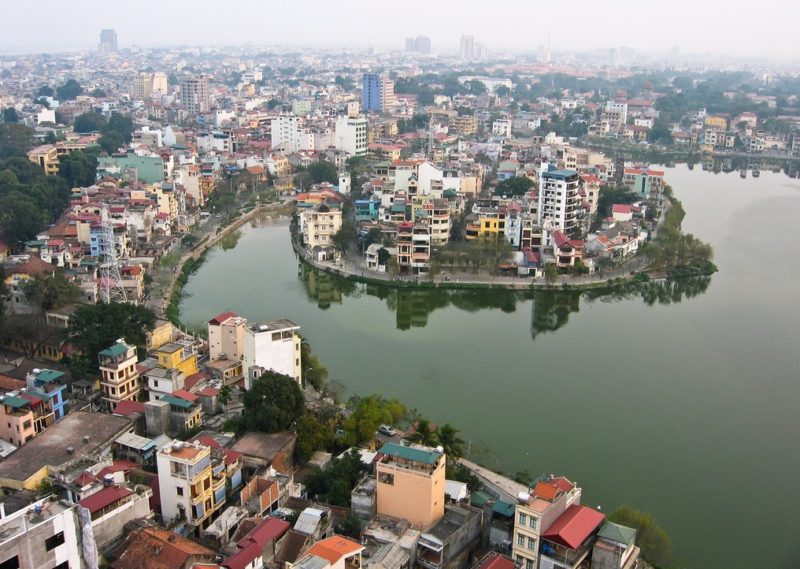 Hanoi, Duong Lam and Halong Bay 5 Days and 4 Nights YYVN-04 Day 01: HANOI – ARRIVAL (-/-/-) After your Arrival at Noi Bai Airport, our guide will meet you and start our tour to discover Hanoi, a peaceful city with beautiful trees and lakes, the city has thousand years... 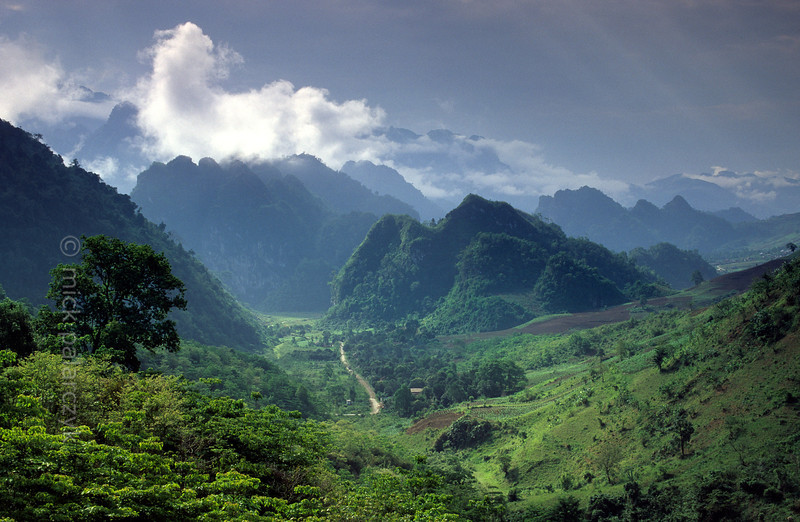 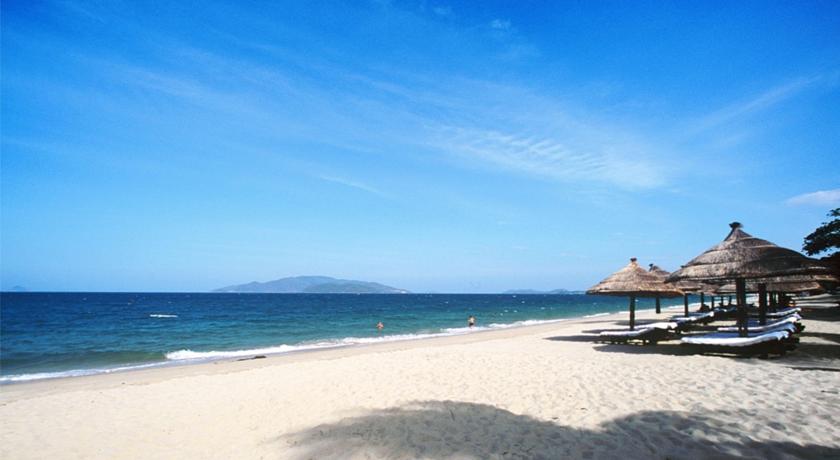 HANOI – NHA TRANG – SAIGONYYVN-06 Day 01: HANOI – ARRIVAL (-/-/-) No guide After your arrival at Noi Bai Airport your driver will meet you and transfer you to hotel for check in. Overnight in Hanoi. Meals: No Day 02: HANOI – CITY TOUR (B/L/-) Breakfast at hotel. After...